Fresh Hunger – Good food is something to be celebrated and enjoyed – cooking it and eating it. Fresh Hunger’s focus (for the most part) is on unprocessed food – fruits, vegetables, nuts, seeds, whole grains, legumes, wild meat, meat from humanely-raised animals and sustainable seafood. Homemade food without guilt; simple, rustic cookery for people who love good food and enjoy cooking it. If you’re here you probably enjoy good food too. What I want to do is celebrate wholesome food with you in a positive, uncomplicated way. No frills, no lectures and certainly no guilt. So, let’s cook together and celebrate our access to an abundance of good food. Let’s focus on that and turn down all the noise and hype telling what we “should” be eating. 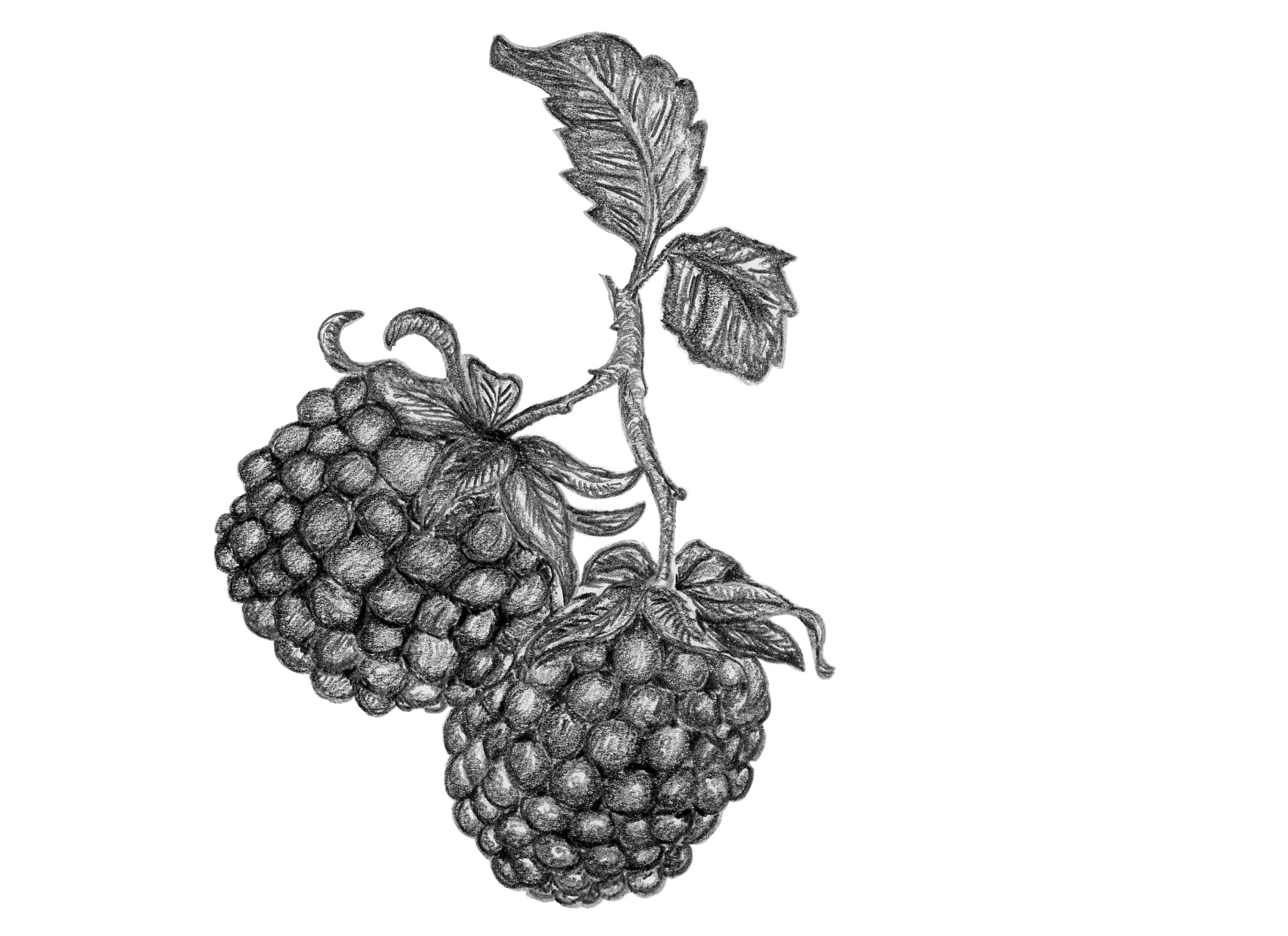 Hi ya, I’m Lovoni,  the creator of Fresh Hunger For 25 years or so, I’ve been working with food in publishing, television, online, (social media and websites), with food corporations, advertising and marketing companies. I’m a cookbook author, food stylist, cookery teacher, food photographer and I was a TV food show host for four seasons/52 episodes of my show. I’m also a bit of a gypsy (I’ve lived in three different countries). If your name is your destiny then I was born to cook –  ‘Lovoni’ (lovo) –  means “underground oven”. Sadly it does not mean “very rich”. Or “svelte”. But you know, one day. a

Work in a nutshell…Initially, I trained to be a chef, attending culinary school in Sydney, Australia – where I was born and raised, but I’ve loved to cook since I can remember. Cook and eat. More the latter really but I’m passionate about both. During my career I’ve authored six cookbooks, co-written over 60 and self-published one. I’ve written a bazillion recipes and food styled for everything and anything that requires a pic of food. I’ve taught apprentice chefs, judges, fire-fighters, actors, children and others from around the globe how to cook and appreciate good food and was the food specialist and stylist for an American Fortune 300 company.

From Australia to North America and more details…A couple of decades ago, I moved to the Canada in the middle of winter (as one does) to become food editor for a recipe magazine and a cookbook publisher. Several years later self-publishing a cookbook – Simple, Fresh, Delicious. That cookbook lead me to host a national cooking show in Canada also called – Simple, Fresh, Delicious. The show’s focus was to inspire home cooks with easy recipes, using fresh, seasonal and local ingredients. We were one of the very first shows supporting eating local, sustainable food from humanely raised animals. The show was filmed in my studio and on locations across Canada where I got to fish, try to catch wild turkeys, hob-nob with giant elk and swan around British Columbia’s beautiful wineries interviewing chefs and eating their food. The show was the most enjoyable and rewarding thing I have done in my career. It’s going to be hard to beat but I’d love to have another show one day in the not-too-distant future.

To America I go…I moved from Canada to Montana, USA almost 11 years ago now. From there it was Minnesota after meeting and marrying my husband. Then to Florida and now (or for now) I live on the outskirts of a tiny town in Indiana out in the country. We’ve renovated a 120 year old house and I’m kept busy with my little company Fresh Hunger. My dream is to write a book and get my cooking channel up and going again online when my cameraman/video editor isn’t so busy with his work. Stay tuned… 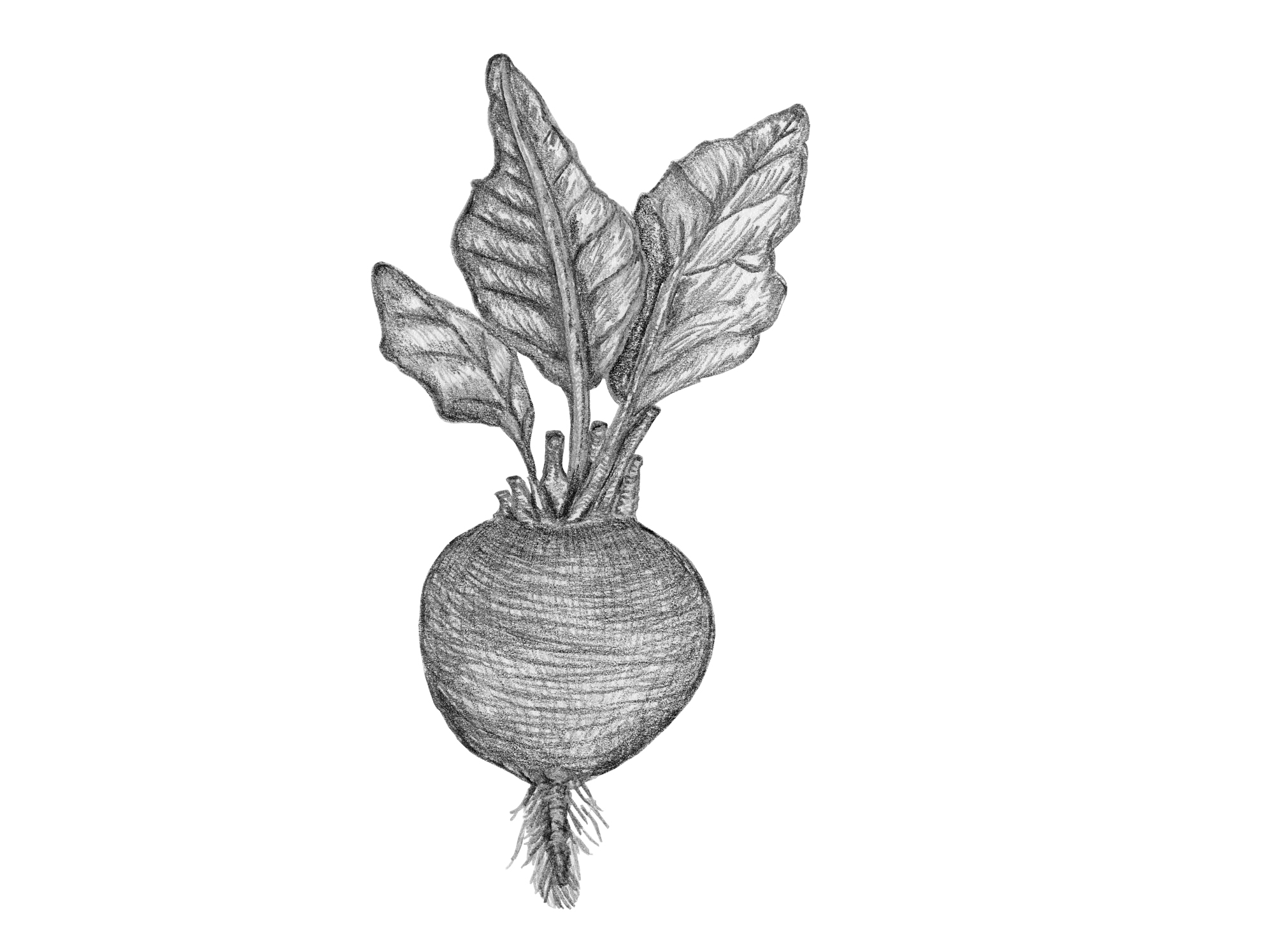