As you know, the majority of cheese consumed in countries such as Australia, England and The United States is made from cows’ milk. But have you ever tried sheep cheese? I used sheep feta in this really good Greek salad – a big reason it is such a fabulous salad. I also used good tomatoes which is KEY! Campari tomatoes are the best. 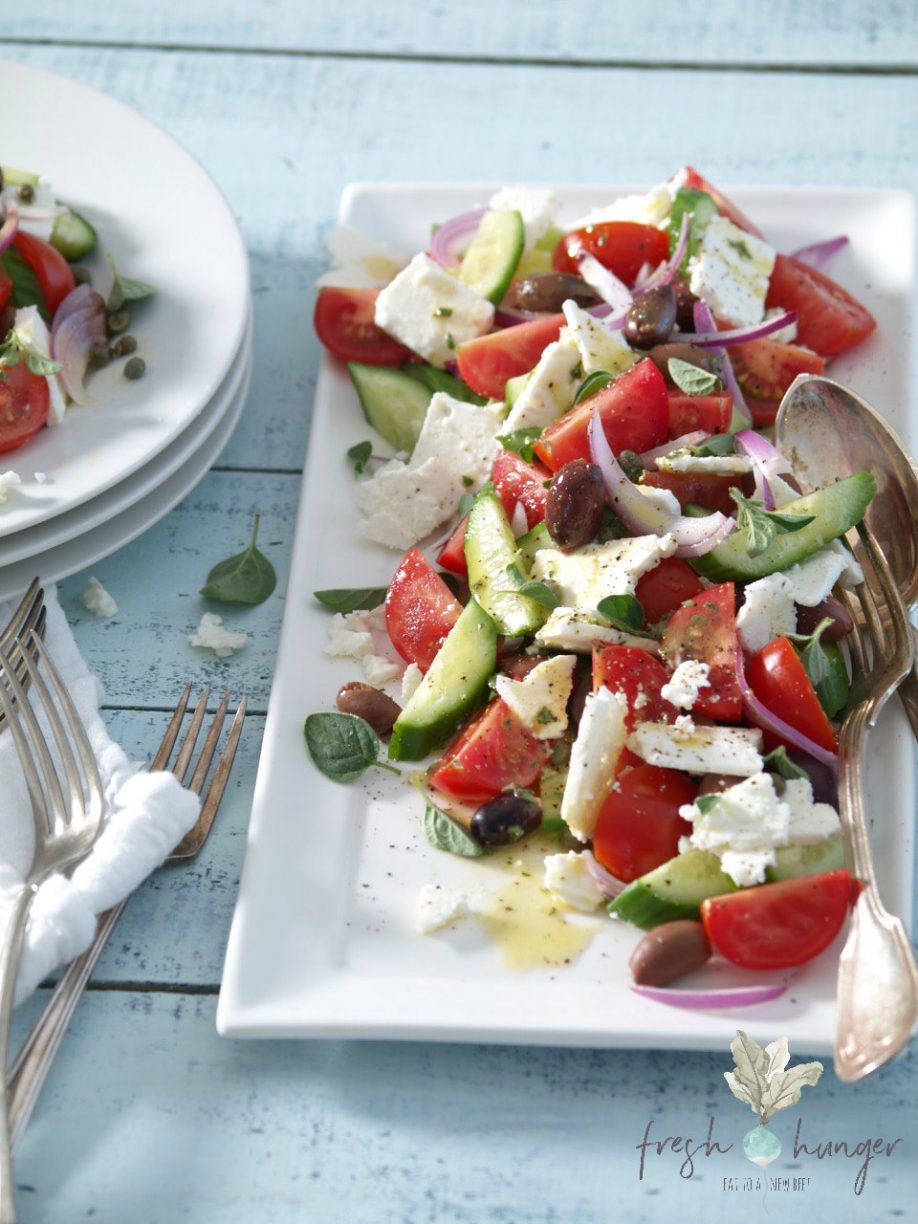 If you’ve not tried sheep feta I’d encourage you to source it and try some. Humans have been milking sheep for thousands of years. The Mediterranean countries are the biggest producers of sheep milk in the world. There’s increasing evidence that sheep milk, and its derivatives such as yogurt and array of beautiful cheese, have considerable health benefits, especially when it goes head-to-head with the poor old dairy cow. Here’s a broad overview of sheep milk: 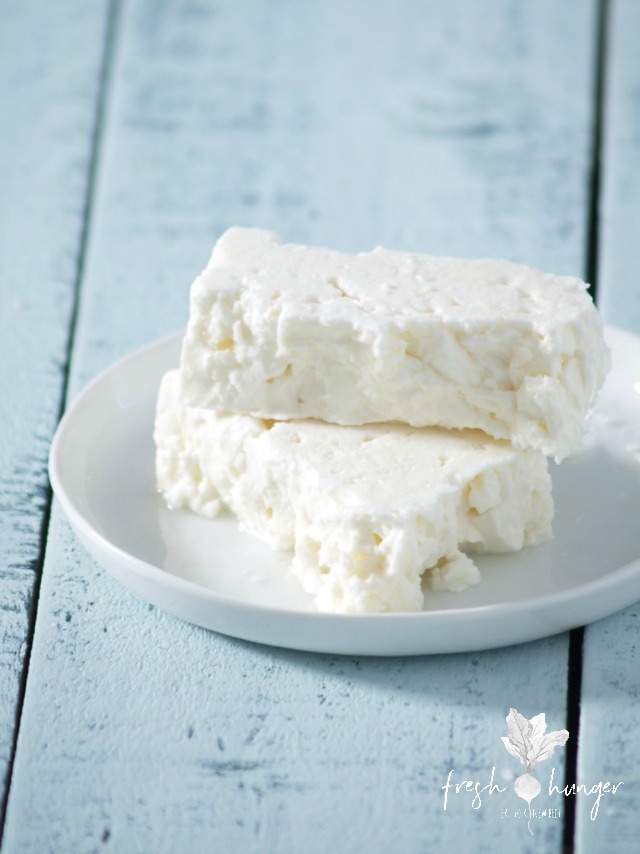 It’s this higher fat content in sheep milk that is responsible for creating such wonderful cheese. Many Greek feta and some Italian ricotta are made from sheep milk. Some more popular sheep cheese include:

This is the sheep feta I’ve been buying lately because it’s readily available at Costco where I regularly shop. If you shop at Costco you’ll know – they don’t sell crap. I also buy the campari tomatoes I used in this recipe at Costco. A generous-sized container is around four bucks. 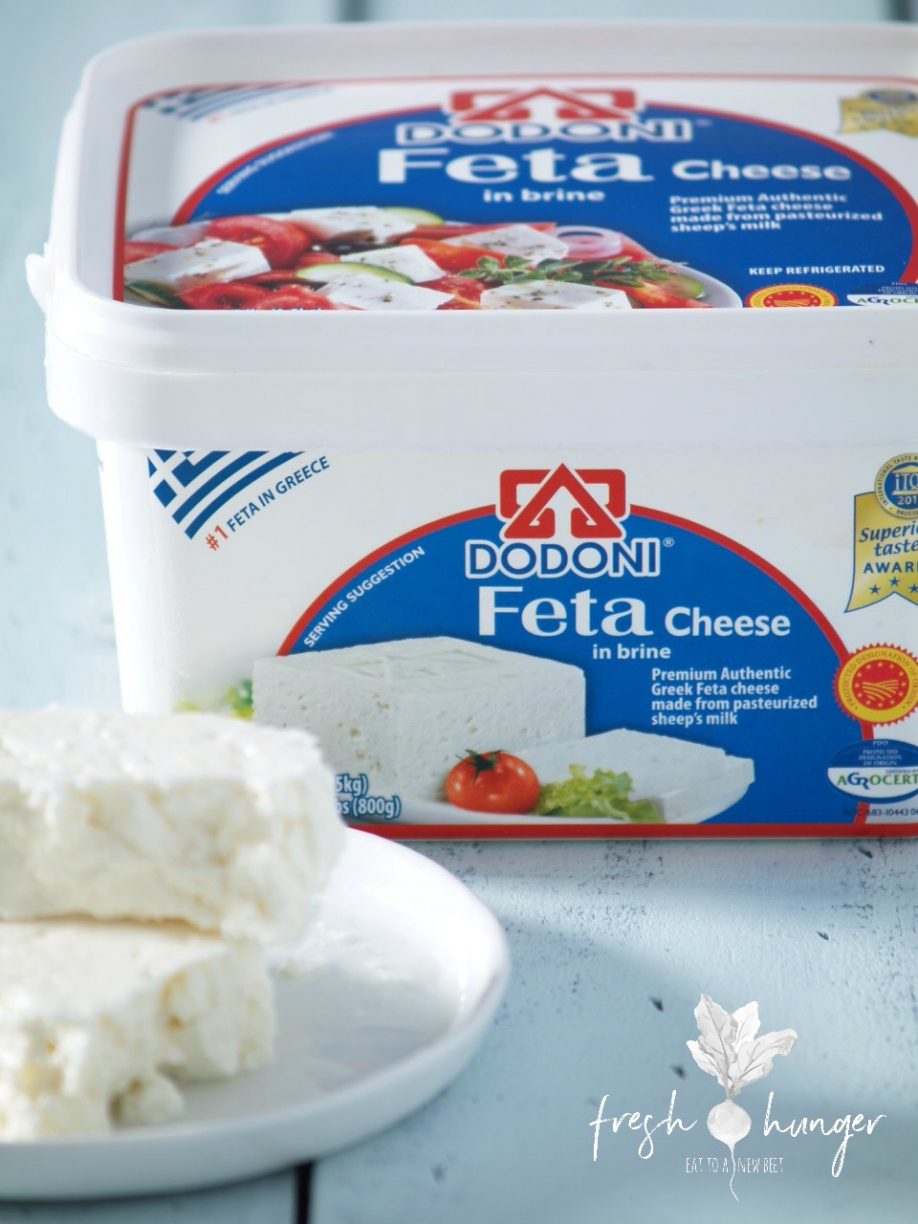 The sheep feta costs around 10 bucks and you get a lot of it. It keeps for several weeks in the fridge left in its container and the brine but it freezes nicely if you don’t think you’ll use it in that time.

The yogurt from sheep milk is also pretty fabulous – it’s thick and delicious but I’ve found it more difficult to find in the US. If you come across that I urge you to try it. For now I’ll just have to stick to sheep cheese which I can’t complain about. 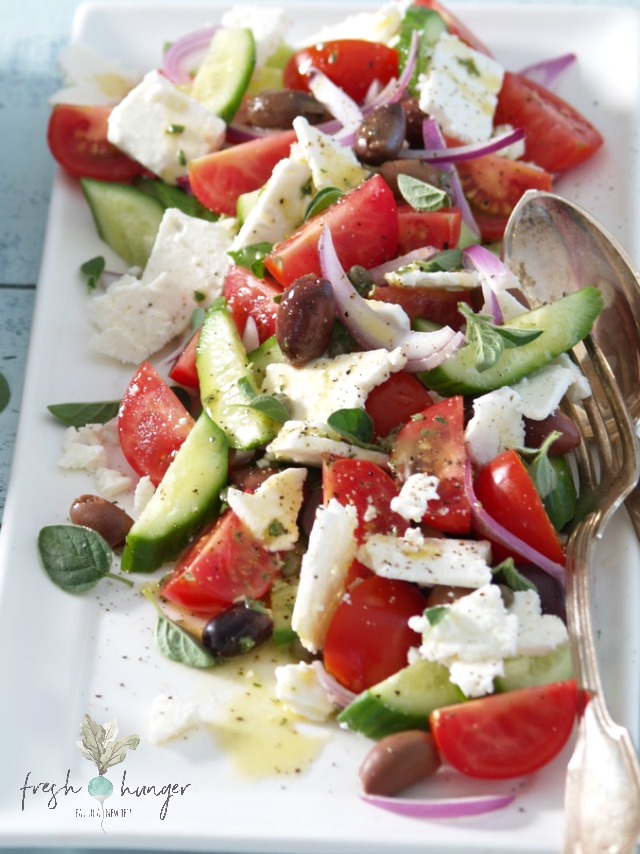